To Publish and Be Damned

One of the most difficult stories I have ever been involved in was Mordechai Vanunu’s exposure of Israel’s nuclear weapons programme. The implications of getting this huge story wrong were severe, for my career and for my paper, The Sunday Times, and its editor Andrew Neil. 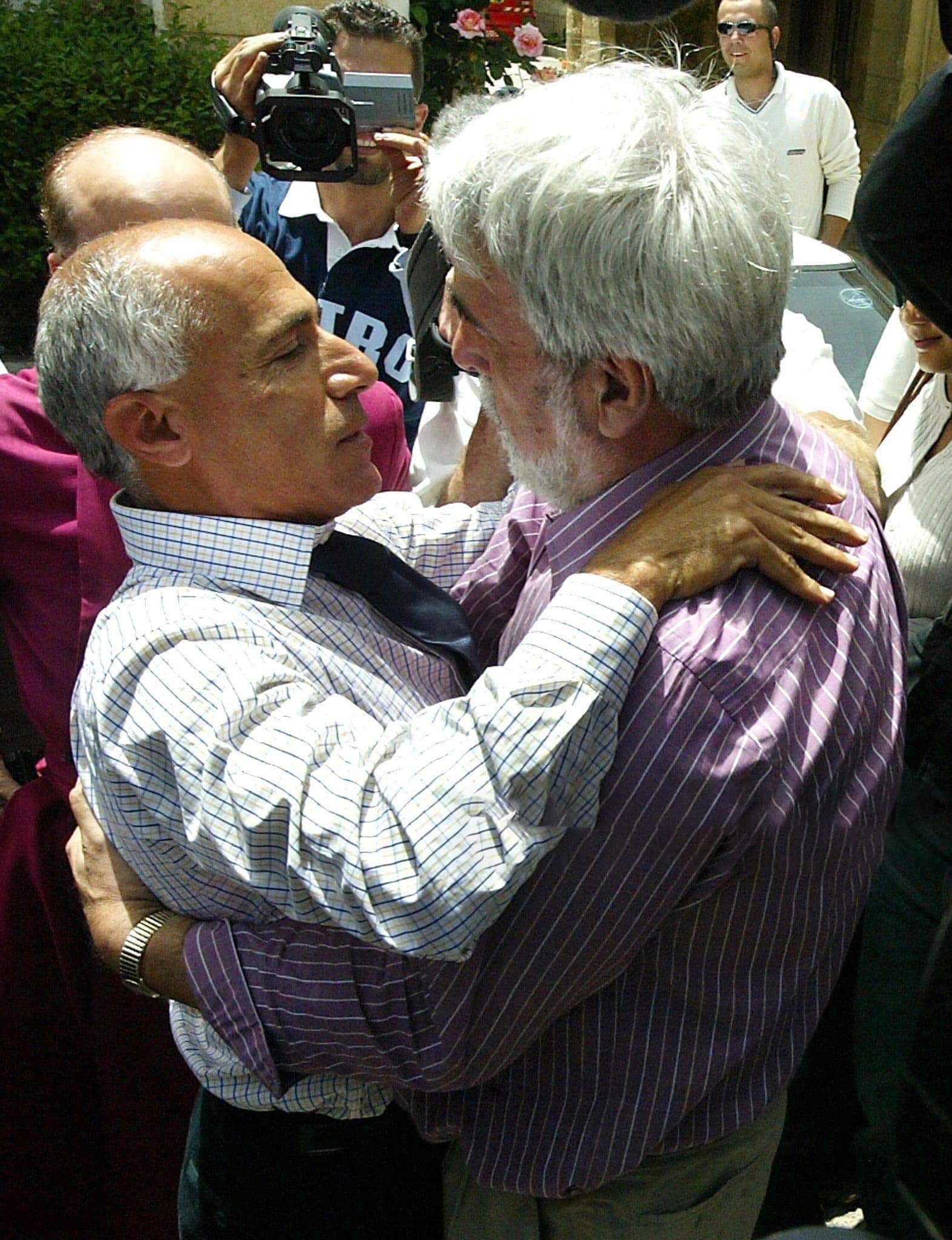 Mordechai had worked as a technician in a secret, underground plutonium plant near the Israeli city of Dimona. He was a first-hand witness to what it was making including the core of nuclear weapons and the chemicals for fusion bombs. Surreptitiously, he had taken a lot of photos of his workplace and equipment.

He had become disillusioned, left the job and travelled to Australia which is where I flew to meet him. After two weeks of checking his information in Sydney, he returned with me to London where my investigative team were looking for collaborative evidence.

We were within days of publishing several pages of stuff when our main witness, Mordechai, disappeared. The story is told in detail in my book. The Woman from Mossad. It later turned out he had been lured from London by a blonde, not particularly attractive, Mossad agent called Cindy.

As we approached publication-day, he was already chained up in a cargo ship bound for Tel Aviv, not that we knew that either.
The story was highly sensitive and risky for several reasons. We were accusing Israel of not only flouting nuclear proliferation regulations but building up a huge nuclear arsenal far bigger than they might need for deterrent purposes. Questions would be asked about America’s role in facilitating this. And my paper had suffered a huge embarrassment not long before by publishing the Hitler diaries that turned out to be fake.
Now our only witness, Mordechai had vanished.

Press day was Saturday October 4, 1986. As lead investigator I was hauled into the editor’s morning conference where I found myself batting off arguments from departmental heads urging for delay or completely killing the story. But, as I pointed out, this added to the story. It seemed likely Vanunu had been kidnapped – not, as one of my managers fatuously suggested, in Holland having a quick holiday.
Andrew Neil, backed me up and took the brave decision to publish, knowing – if it was right – the adverse reaction it would bring not just from Israel but from much of the Jewish community world-wide. If it was wrong, it would be a reputational and commercial disaster.
Andrew Neil described this fraught conference in his memoirs: “The editors and journalists who had worked on the story were naturally keen to go with it. But others counselled against publication. Peter Jenkins, our senior political columnist and a man who put great store by his own judgement, was adamant the story was untrue, probably a hoax. ‘The reputation of the paper will be seriously impaired,’ he intoned gravely. Others nodded. Their case was strengthened by the fact that our only source had mysteriously disappeared and all efforts to trace him had drawn a blank

“O, what a tangled web we weave when first we practise to deceive!”

“I looked at the executives as they argued among themselves. It was clear there would be no agreement. ‘OK,’ I interrupted, ‘we go with it. Clear page one and all of pages four and five.’ They shuffled out, some of them clearly dismayed by my decision: ‘This will be Andrew’s Hitler Diaries,’ Peter Roberts, the managing editor, was heard to mumble as he returned to his office.

But you cannot run a newspaper as a democracy and decide important matters by a vote ….”

We published and were indeed damned from some quarters, but the paper got huge worldwide publicity. As Andrew said, “It was a major global scoop, backed up not just by a long and detailed text but by photographs and diagrams of what was happening underground in Dimona, accompanied by a huge 3-D graphic to illustrate the purpose of each of its six subterranean floors.”

For me it began a task that has lasted half a lifetime. In the following months, I uncovered what had happened to Mordechai and after two years we managed to expose Cindy. She freaked out when I photographed her in her living room at an Israeli seaside resort.

I then covered Mordechai’s ill-treatment over the years and was back in Israel for his release after eighteen years behind bars, over even in solitary confinement. And I ended up (briefly) in an Israeli dungeon myself which you can read more about here.