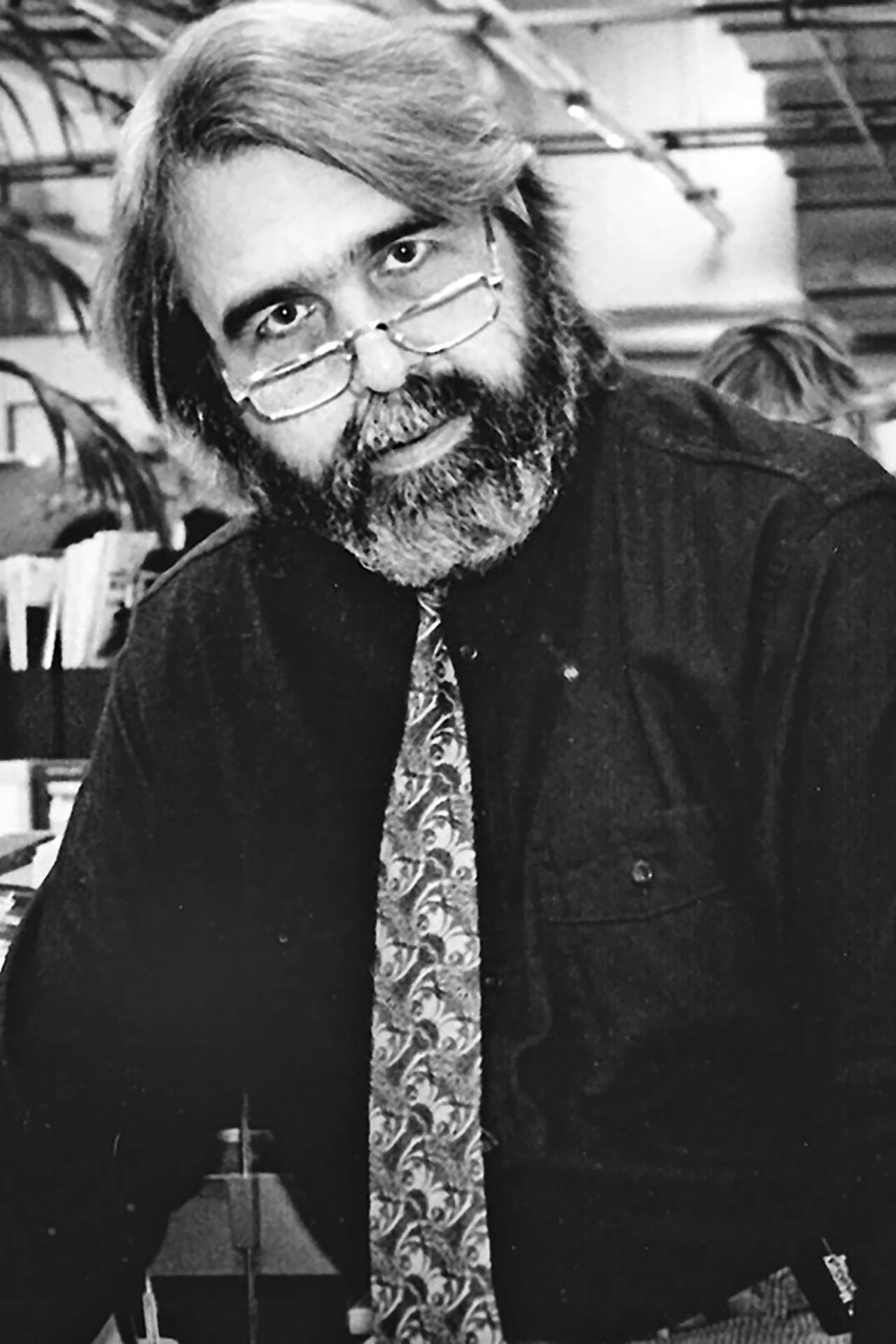 Peter Hounam is an investigative journalist and author born in Darlington, Northern England in 1944.

He gained a BSc (Hon’s) degree in Applied Physics in 1966. From then until 1970 he was press officer and technical editor of The Marconi Company. In 1970 he became Editorial Manager of Dominion Press, a magazine publishing company in charge of 13 editorial staff.

He left in 1973 to tour Europe and Turkey with his wife and children for six months. When he returned, he became reporter, and then assistant editor of the Hornsey Journal, a weekly newspaper in North London and then acting editor.

In 1978 he was appointed planning and local government correspondent of the Evening Standard, London. 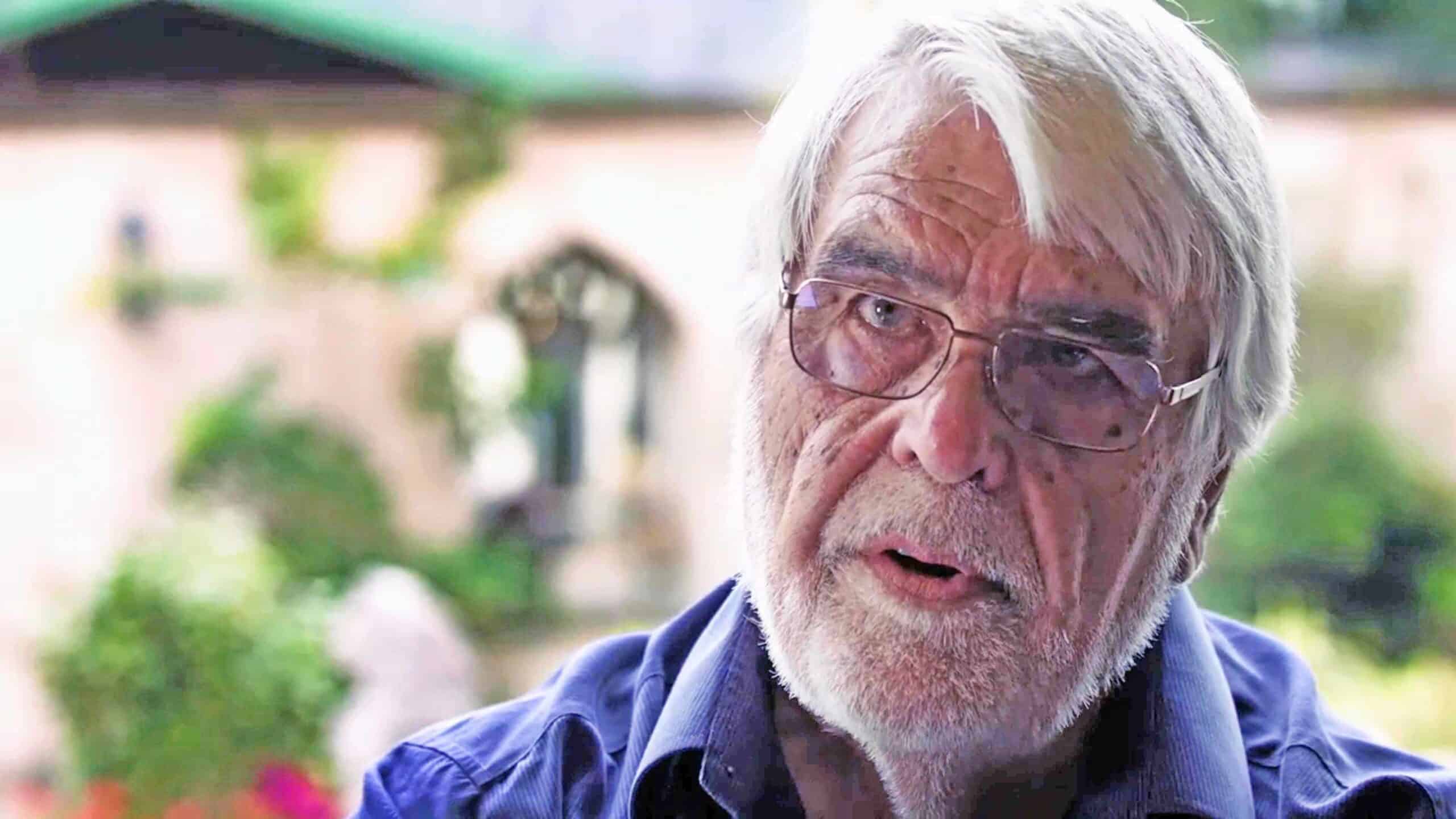 In 1981 he became that paper’s chief investigator. In 1985 he wrote a best-selling book, ‘Secret Cult’ with Andrew Hogg, published by Lion Publishing, which exposed a religious sect that had infiltrated Britain’s Liberal Party and the Church of England. It sold 26,000 copies.

Hounam left the Evening Standard in 1986 to join The Sunday Times, helping to reform its revered Insight investigative team. He was promoted to Chief Investigative Reporter in 1989.

Amongst many exposés, Hounam was responsible for The Sunday Times uncovering of Israel’s secret atomic bomb programme and what became known as Mordechai Vanunu affair, its investigation into local government corruption in north-west England and many other front page stories.

“Investigative journalism is a high-risk business because it means engaging with unscrupulous people and revealing nasty human traits. It is about corruption, cheating, conspiracy, cruelty and cover-ups. My favourite word sums it up: skulduggery.” – Peter Hounam

Amongst many exposés, Hounam was responsible for The Sunday Times uncovering of Israel’s secret atomic bomb programme and what became known as Mordechai Vanunu affair, its investigation into local government corruption in north-west England and many other front page stories.

Hounam left The Sunday Times in September 1992 to become a freelance. Since that time, he helped to research and present a number of TV documentaries for British TV including Channel 4 and the BBC. He researched and presented a BBC Panorama programme on unemployment and he was the lead investigative reporter for a programme on Channel 4 exposing South Africa’s nuclear weapons programme.

Other peak-time programmes for Channel 4 included an investigation of the Inland Revenue and its persecution of taxpayers, arms smuggling to Iraq from the former Soviet Union, and nuclear smuggling in Russia. 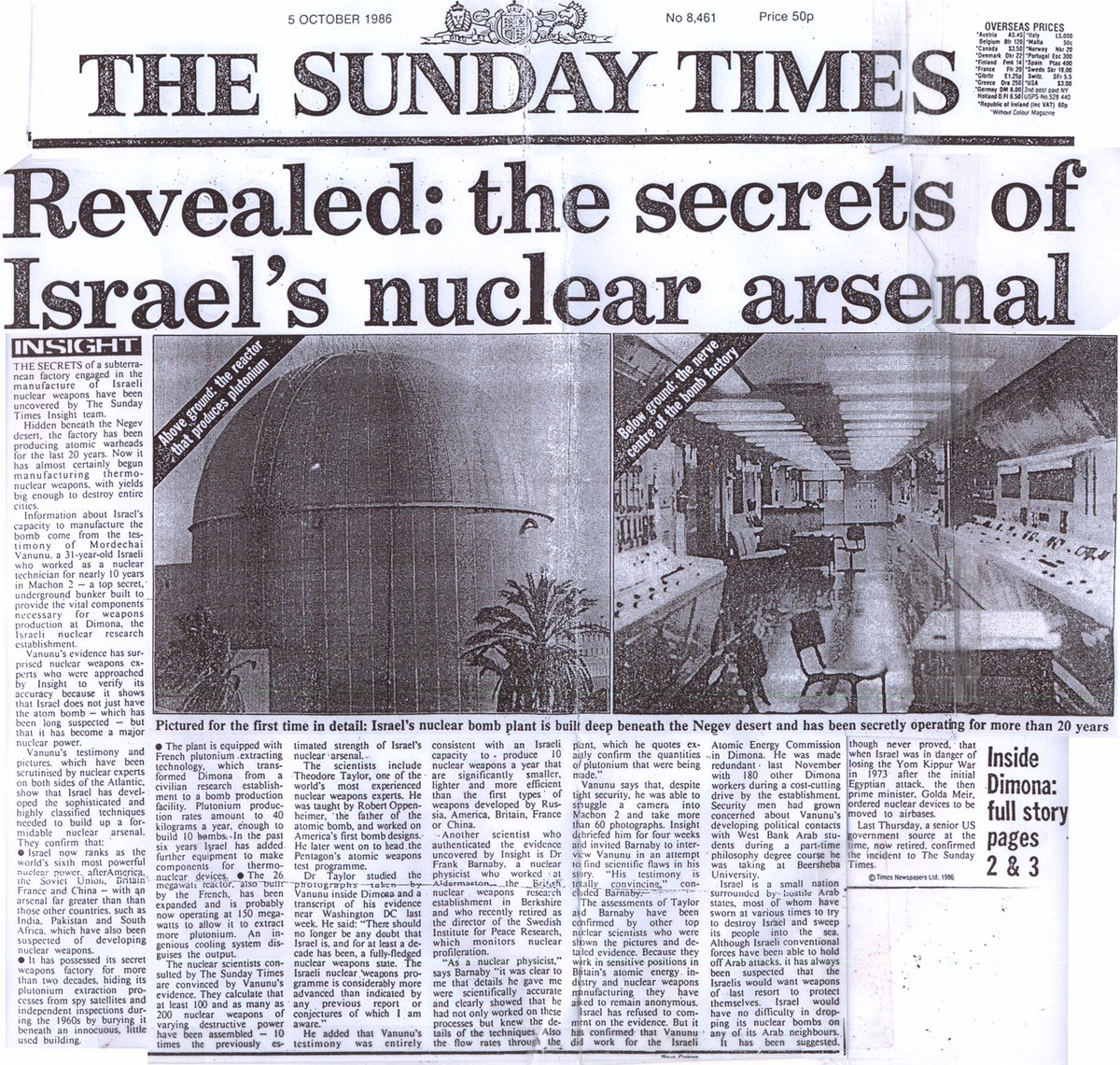 In 1993/94 he took over from Paul Foot at the Daily Mirror running the investigative page – ‘Peter Hounam Investigates’.

In 1995 he was author with Steve McQuillan of ‘The Mini-Nuke Conspiracy’, published by Faber and Faber, exposing Apartheid South Africa’s secret nuclear weapons programme. In 1997 he researched a peak-time TV programme for BBC1’s peak-time Inside Story series on cigarette smuggling by major international companies.

In 1996 he launched a publishing company – Vision Paperbacks – producing investigative books. He wrote three books for the company: ‘Who Killed Diana?’ with Derek McAdam about the death of the princess in Paris, and ‘Woman from Mossad’ about the Mordechai Vanunu affair – the exposing of Israel’s nuclear weapons programme and the kidnapping of the chief witness. His third book, ‘Operation Cyanide’, published in 2002 by Vision in the UK and US, revealed the shameful reasons behind the murderous attack in the Mediterranean on the American surveillance ship, USS Liberty. This also spawned a BBC documentary, ‘Dead in the Water’. A much more comprehensive follow up to Operation Cyanide is now nearing completion.

He has been twice commended in the Britain’s national press awards – in 1983 and 1991 in the campaigning journalist of the year category. In the prestigious 1996 ‘What the Papers Say’ Awards he won the prize for Scoop of the Year for leaking the UK government budget.

Peter and his wife Hilarie live in Perthshire, Scotland where he continues to work on new projects.